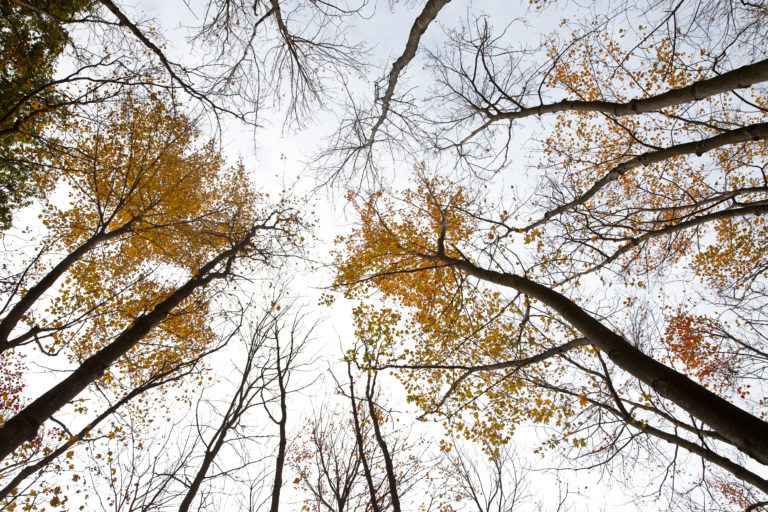 The Friends of Mary Cummings Park Inc was founded in 2007 and is a recognized 501(c)(3) non-profit organization whose purpose is to help keep Mary Cummings Park, in Burlington and Woburn, Massachusetts, forever open as a public park and playground; to promote recreation consistent with the historic uses of the park and to promote the protection of wildlife habitat and watershed. 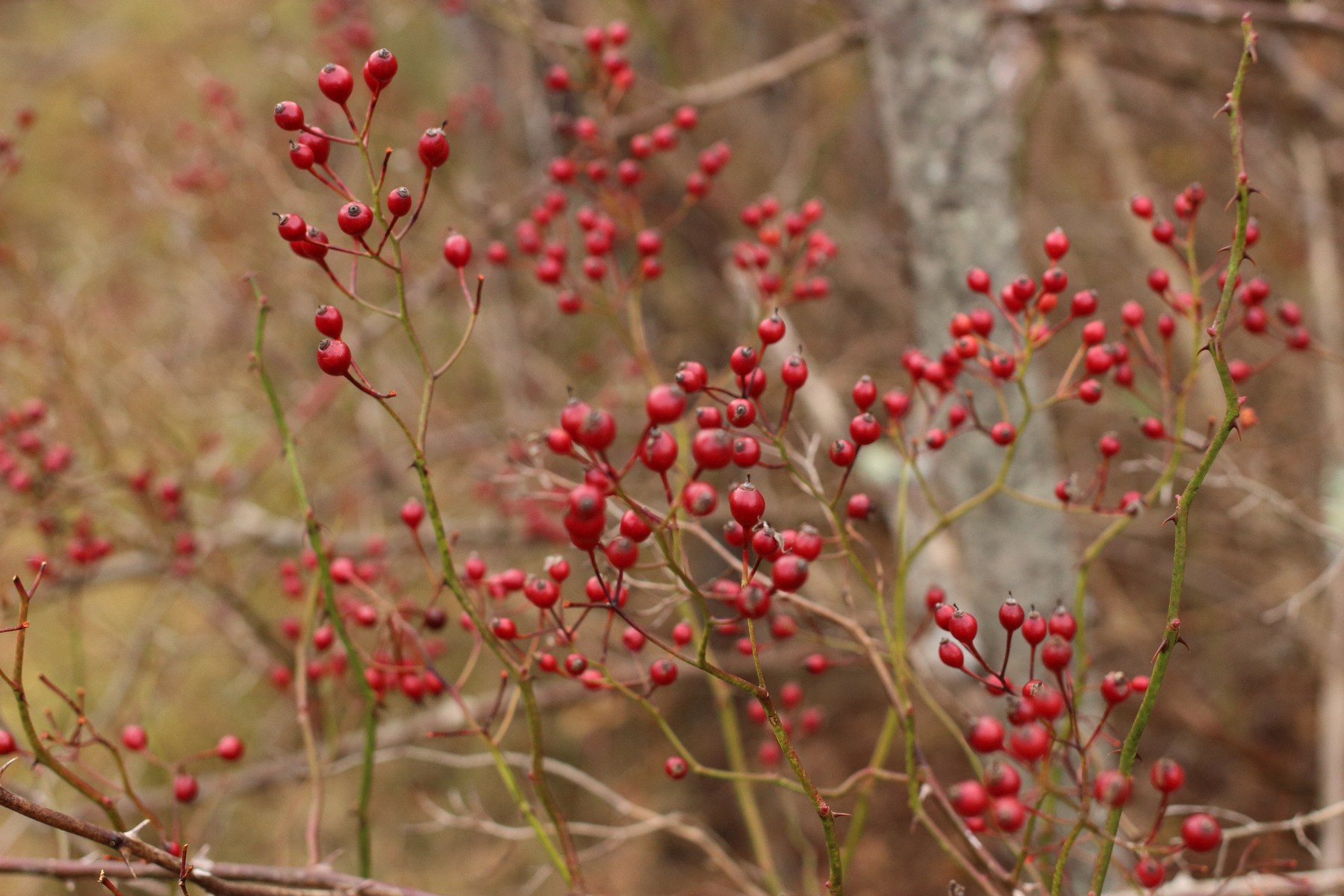 Board of Directors and Officers

Steve has served as president since 2013. Steve grew up in Woburn, often playing in the forests and meadows of Mary Cummings Park. He currently resides in Woburn. stephenoleary@marycummingspark.org.

Betsey and her husband, David, moved to Burlington in 2015, living in the Holly Glen community that abuts Mary Cummings Park. Since then she has enjoyed the Park with friends, children and grandchildren. Betsey spent her professional career as an Operations and Human Resources executive in High Tech, BioTech, Financial Services and Consulting. She was elected to the Board of Directors for the Holly Glen Condominium Association and was elected to the Burlington Town Meeting, where she sits on a number of committees in support of her precinct and the residents of the Town. Betsey is particularly interested in the Town’s prudent management, responsible growth and in protecting it’s green space and natural resources.

Board Member, stevenkeleti@marycummingspark.org, Steven is a co-founder of the group served as president of the Friends of Mary Cummings Park from 2008 to 2011. He has been involved in environmental affairs for over 20 years with many environmental groups. He has served as a volunteer for the Sierra Club and Nature Conservancy. He served on the City of Everett's Recycling Committee to help establish their recycling program. He has served as a conservation buyer to hold land during the granting process for the Caribou Bog in Maine. He has a Ph.D. in Chemical Engineering, and works as an engineering and software contractor and consultant.

Board Member, Ed has spent over 50 years in the Engineering and Manufacturing information arena. Ed, edloturco@marycummingspark.org , has held senior management positions in Design Services, International Engineering Services, Product Marketing and Consultancy roles for a number of companies. Ed continues to be very active on various Boards including The Association for Information and ImageManagement (AIIM); Lexington Veterans Association; Horace Mann School For The Deaf; and Friends Of Mary Cummings Park.

Ed also spent 4 years with the USAF working as a Flight Surgeon AeroMedic and spent a good amount of his timewith NASA astronaut candidates for the Gemini and Appollo programs. He also shared his duties with the air evacuation of the many wounded during the Vietnam War as they returned tovarious hospitals here in the U.S.

He is now retired from Corporate America and presently lives in Burlington, MA with his wife Marion, while their two daughters are now grown and on their own and enjoying their successful careers. He recently retired from High School Football and Track & Field Coaching positions after 28 years. Ed also enjoys world travel,outdoor hiking and biking, snow shoing, is a technician with LexMedia capturing specials events as a producer for Veterans programs, and continues to work with special needs children.

Jane Morse, Board Member, is retired and moved to Woburn in 2016 from many years in Lexington, living now in the Quail Run condo complex abutting Mary Cummings Park and Woburn's Whispering Hill Woods. She has an MBA from Babson College, and her professional career included years in university administration. Jane grew up in rural Massachusetts and is a lifelong "woods walker" and nature lover, belonging to several environmental and historic preservation organizations including the Trustees of Reservation, National Audubon Society, Mass Audubon, Nature Conservancy, and Historic New England. A lover of our local history, she has both volunteered and worked for the Lexington Historical Society for years as a manager, guide, and historic interpreter. She continues to don 18th century attire whenever needed to lead tours and do historic re-enactments. Jane
lives in Quail Run, a major development that directly abuts Mary Cummings Park and Whispering Hill Woods. As such, she is our connection to a major group of nearby residents. Jane walks in both parks often, both in group walks and on her own.

Treasurer, Board Member, cathmoore@marycummingspark.org, Cath is a co-founder of the group and served as our first president from 2007 to 2008. She is a local activist involved in many issues of environmental and social justice. She is a researcher by trade, having received her MA in Library and Information Science from Simmons College. She has led the search to place Mary Cummings in her times to better understand how Mary came to establish her forward-thinking trust.

Board Member, jonsachs@marycummingspark.org, Jon Sachs has been involved with creating a variety of graphics for us, including our web site. He also organizes and sometimes led our monthly nature walks before The Trustees took over management. He still maintains trail signs in Whispering Hill Woods.

Jon’s day job is creating websites, graphics, photography and video for a wide variety of clients. You can see his work at www.jonsachs.com. He just created and maintain this website for us in WordPress.

In addition, Jon has created the number-one website for poison ivy, poison oak, and poison sumac information at www.poison-ivy.org. He says the park has poison ivy, but no more than any other open space.

Jon is a Town Meeting member in Burlington as well as a member of the Master Plan Steering Committee for Burlington.

Learn more about Jon at jonsachscollected.com.

Board Member, davidwebb@marycummingspark.org, David is a 35 year long resident of Burlington and a Town Meeting member.Dave Webb is the Secretary for FMCP. He has been a Burlington resident for over 35 years and is a neighbor to the park. He is on Burlington Town Meeting and the Land Use Committee, for which he advocates for conservation, rezoning land to open space, less development, traffic improvements and so on. He has always been interested in nature, growing up in northeast Ohio next to fields and woodlands. He is a member of the Nature Conservancy and Audubon. He has spent 45 years as a space scientist, employed locally at American Science & Engineering working on X-ray solar astronomy data from rockets and the Skylab missions, and for the U.S. Air Force at Hanscom AFB. He currently works at an institute at Boston College.

Board Member Dave was a Woburn native and great great nephew of the Honorable John and Mary Cummings whose farm was donated to create the park. Dave came out to supervise when we install new kiosks or other major works. He worked tirelessly on trails and other improvements until his health failed. Dave passed away in 2020.